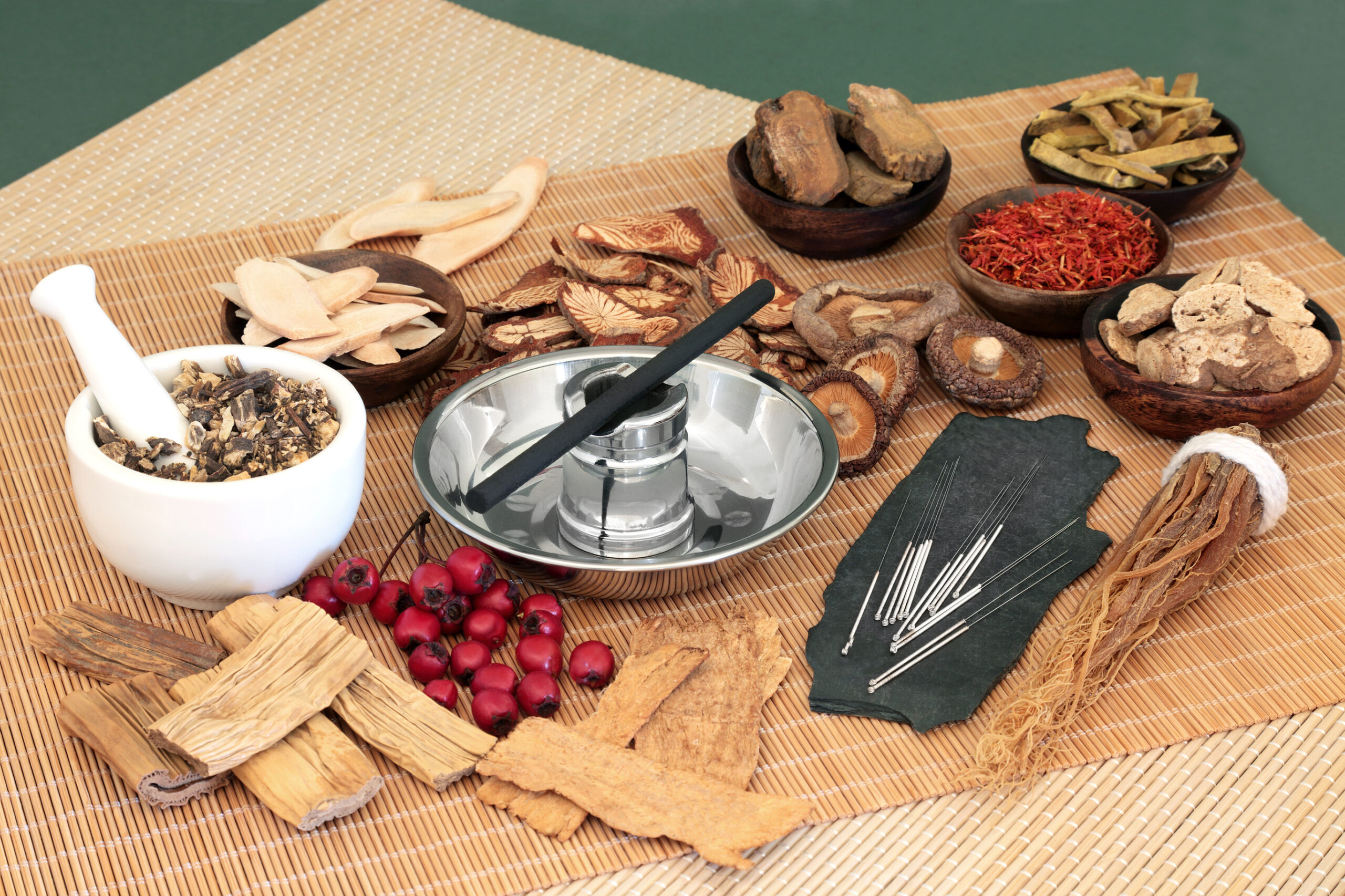 Chinese medical thought is rooted in the ancient narrative of the creation of the universe and the natural world.  It is a philosophy that views the body as a microcosm in a macrocosm. In modern day mathematics, we are fractals of a holographic universe in a three dimensional gravitationally organized system. Within this narrative contains the metaphorical relationship between the structure, function, and substances of the body.

In Chinese medicine, the body is viewed as a tiny country, with a ruler, state officials, and assistants all working in harmony to run the transport and communication systems. The energy that drives the system and is created by the system is called Qi (pronounced Chee).

The organs make up the “official” team; and the blood vessels, capillary and neural networks are represented by the “waterways and transport systems”.

Through these channels flow the substances of Qi, blood, and fluids.

An over-arching belief in the unity of nature with the cosmos is defined through a set of material traits and characteristics.   These characteristics are categorized into the components of Yin and Yang in the form of what is called the T’ai Ji symbol. The Yin and the Yang are associated with opposing states of being, characteristics and physical phenomenon.

It is the constant intermingling and the balancing of these energies within us that creates harmony, health and well – being.

Organs, fluids and processes have both yin and yang properties, however each have predominant characteristics.  The earliest surviving medical text, the Huangdi Neijing ( or Yellow Emperor’s Inner Cannon)  written  ~400- 200 BC   draws upon this system of yinyang correspondence and its use in the diagnosis and treatment of illness and prevention of disease.

Yin has the attributes of the feminine, dark, cool, wet, holding, nurturing, and carries an earthly aspect.

Yin organs are solid and are those that produce, regulate, transform and store the Fundamental Substances, which are:

Examples are the  Liver, Spleen, Lungs, Kidneys,  and Heart ( which also has yang properties)

Yang has the attributes of the masculine, light, hot, dry, expansive, lifting, and carries a heavenly aspect.

Yang organs are hollow and are those that receive, break down, and absorb the nutrients and food that will become the Fundamental Substances. They also transport and excrete what is not needed.  Examples are the Stomach, Small intestines, Large intestine, Gall bladder, Urinary bladder

To fully understand Qi one needs to understand the interrelationship of the vital forces and Fundamental Substances and their role in the anatomy and physiology of Chinese medicine.  However, Qi has many forms and natures, and is much equated to the vital energy or “life force”, not unlike the Ojas (spirit or energy) in Ayuveda culture, or the Aether in ancient Greek.

Qi flows throughout the body along the Channels or Meridians affecting all physiology and structures much like the blood flows in the vessels to supply nutrients to the body.

There is a saying that “Qi is the commander of Blood and Blood is the mother of Qi; where Qi goes blood will follow.” It is also said that “If Qi and Blood are strong, the patient will be clear thinking and vigorous”

Acupuncture is a modality whereby an effect is created in the body by the insertion of a small needle into an acupuncture point along these Meridians and Channels.  These acu-points exist on the surface of the body, and the stimulation of these points opens a dialog between the internal organs, structures and functions of the body, and mind.

Centuries of acupuncture practice have resulted in a rich surface map of the body, constituting the meridians, with hundreds of known points whose association with the internal organs and bodily functions are well established.

Using a tool to apply pressure on a certain point on the body to create a healing affect has been dated as far back as 5,300 years ago when Ötzi the iceman was discovered in the Oetz Valley, Austria, in 1991. Ötzi was a naturally well preserved mummy with tattoos found on his body by areas of skeletal degeneration. Researchers believe that this may have been an early form of acupuncture.

The use of the moxibustion (a technique of warming the acu- points with herbs), electricity, and cold LASER light therapy, can augment the healing effects of the acupuncture.  Shiatsu combines the manual stimulation of the acu-points with the technique of massage to relax the body and treat chronic pain.

Animals naturally perform their own form of Shiatsu massage by rubbing or rolling themselves upon different surfaces to stimulate their acu-points.

The use of acupuncture for animals is widely known for its benefit for musculoskeletal problems, however based upon the teachings of Traditional Chinese Medicine (TCM) it can be of benefit for any aliment, dis – harmony or dis- ease.

In my experience, animals seem to enjoy the process and the effect that is has on them. They know what helps them feel good. They lack the biased perception of needing a belief system to benefit from the treatments.  As in people, the results are variable and can depend upon the practitioner as well as the patient, and of course the person that the animal lives with. All things must be considered in the holistic act of creating wellness.

Keep in mind that acupuncture is only one modality in the healing and wellness process and an integrative approach using all the tools in the tool box creates the greatest responses.